Composition and Editing for Effect

The most crafted part of the film is its opening. Beginning with a shot of beribboned barbed wire, it moves to the cane cutting scene and the opera in the fields. The expectations of the documentary are subverted at the outset by a scene that reads as a dream sequence or idealised memory. 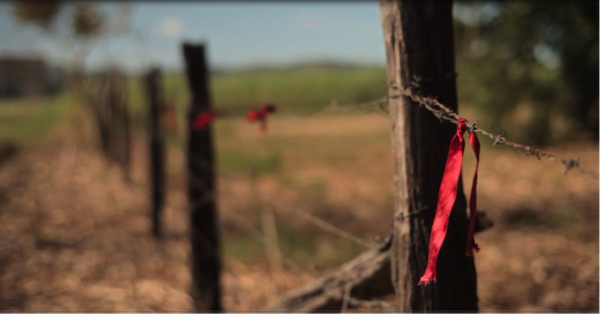 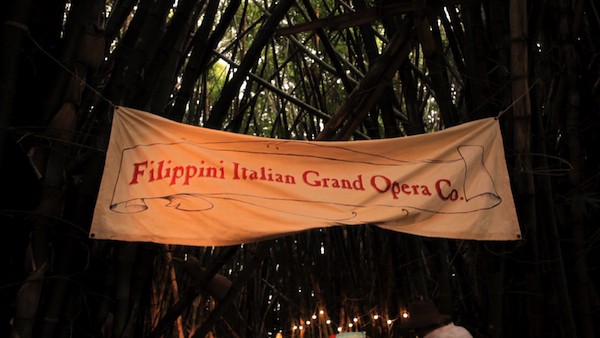 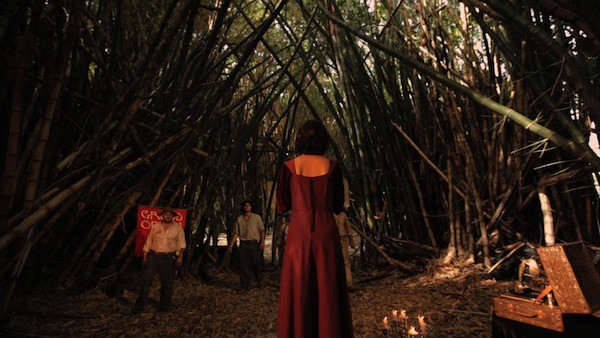 How does the film-maker achieve this?

Consider set design, sound, lighting and shot composition, the use of colour and costume, point of view and editing.

The contrast, the following scene of Paul Kelly singing Dumb Things at a pub concert brings us back to reality. How is stark contrast achieved? Consider the same points as above.

You should also consider aspects of the filming process:

To what extent does the film’s opening succeed in engaging the audience? 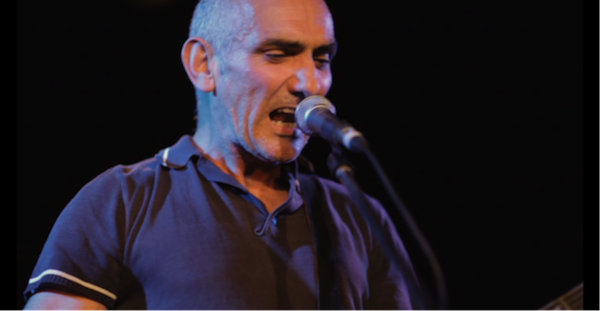