Student Activity 1: How does a documentary represent the world?

What do you think a documentary is? Look at the posters below and from them determine the conventions for a documentary. How do these posters confirm or challenge your expectations of the genre? 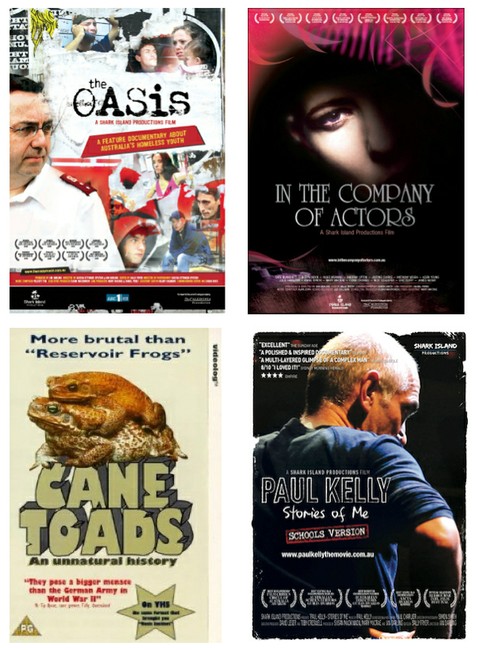 The statements below are based on various sources.[1] Tick which statements you agree with. If you agree, try to think of an example of a documentary that fits in with this view of representation.

Now work in pairs and write an explanation of how documentaries represent the world.

Place these types of text in order of ‘reality’, 1 being the closest representation of reality and 6 being the furthest away from reality.

Does the order of your list differ from the order decided by other groups in the class?

What issues were raised in reaching your decisions?

NEXT: HOW WE READ AND WRITE STORIES - PURPOSE OF A DOCUMENTARY

To explore the practicalities of making documentaries, continue at

The idea of documentary relates to the methods of historians who rely on written documents and manuscripts as primary sources of evidence. Using all the tools of film-making: camera, sound, actors, images and words, documentaries create a sense of authenticity within the narrative form.